Discover the Green Heart of Holland 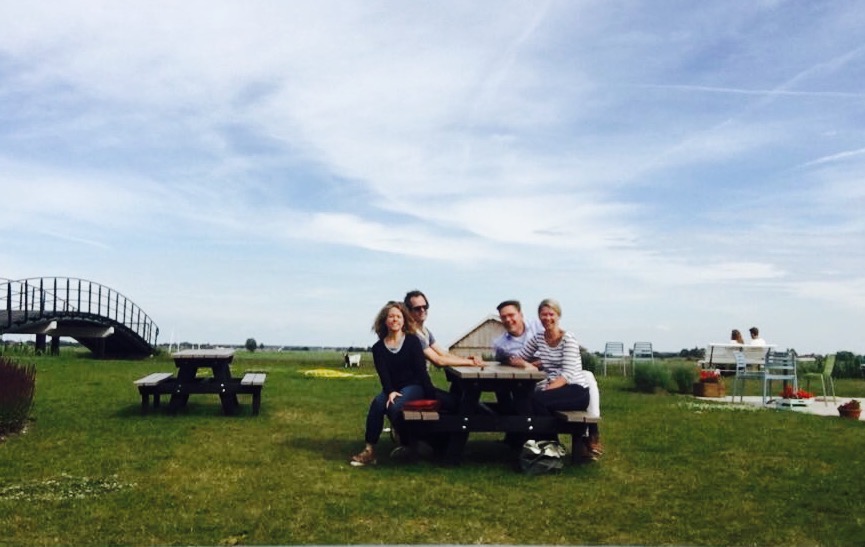 The towns of Zoeterwoude (also: Heineken HQ) and the Weipoort are at biking distance. On a beautiful, sunny day we highly recommend a stop-over at De Jong's ice cream farm: all flavors are simply mouth watering.

Baby goats at petting distance
For all kids under 80, goat farm het Geertje is an absolute must: kids are allowed petting & feeding the goats or riding a pony (at certain times) and running around (at all times).

You don’t need to venture out if you want to enjoy an authentic experience: our neighbour breeds Lakenvelders, MRIJ and Blaarkoppen: all ancient cow breeds. Cees Lagerberg loves to tell you all about them. For 50 cents you’ll buy some ultra fresh milk, straight from the cow. Bring your boots! 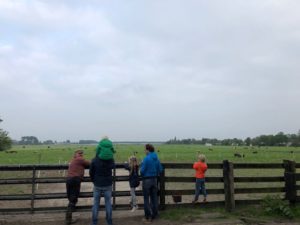 The Vliet canal was in part dug by a Roman commander, named Corbulo. He operated in between wars, his men needed to get going and having an extra canal to transport people, trade and war gear seemed like a great idea – so let’s go.

After Roman times the canal stayed important. In the 17th century it functioned as the highway to Delft for people & goods and it remains an important vein as part of the Rijn-Schie canal. Nowadays, the road alongside the canal is loved by racing bikes.

Go for a tour
Head south and after 2 km you'll end up at de Vlietlanden
This park is a little water paradise featuring small beaches, a lake, a climbing island, a harbor and food & drinks with a view at the Waterfront.

Cross the Vliet here, if you want to bike westward for the scenic route and the royal estate of de Horsten en Wassenaar

If you don't cross but keep going, you'll hit the historical lock of Leidschendam
Bike along for another half hour and you're in Delft. 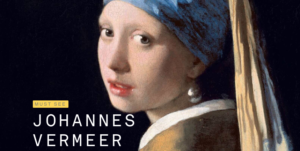 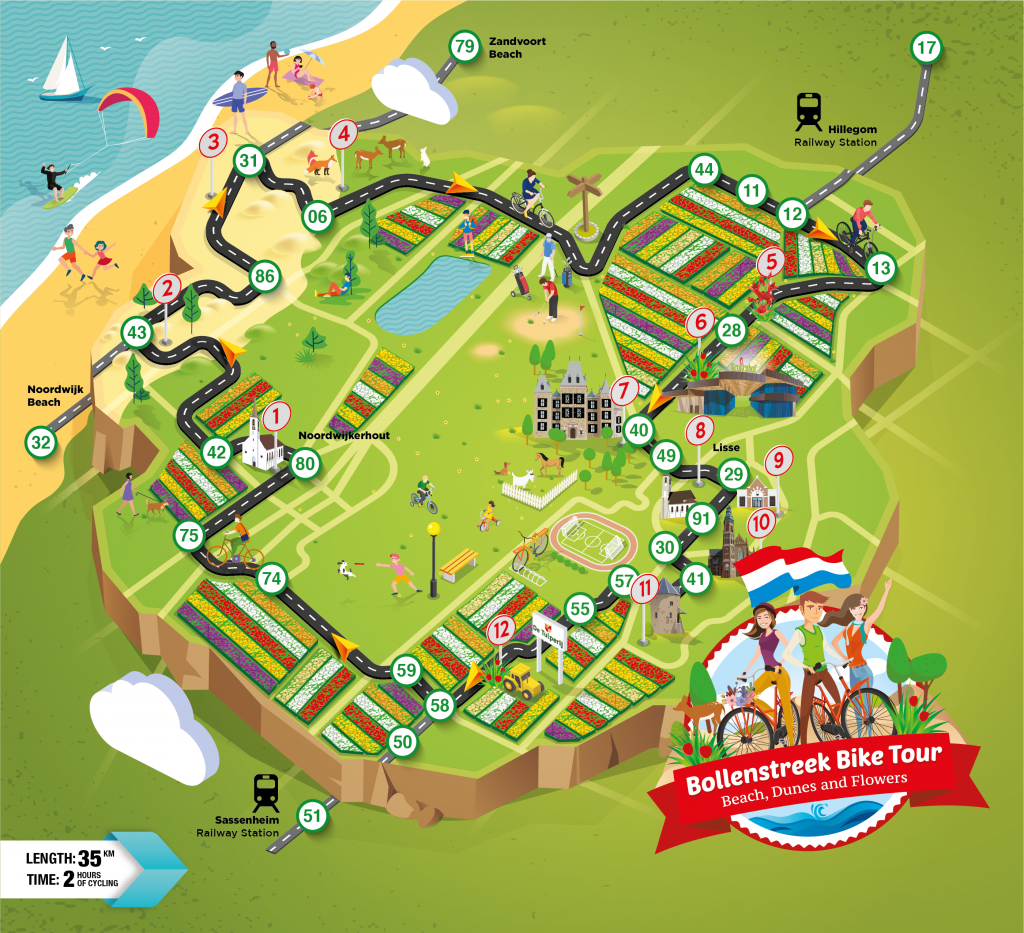 Bike along blooming tulips, it's free 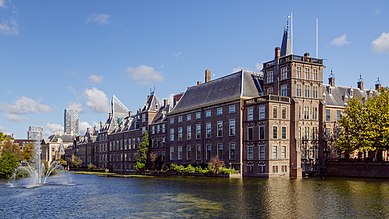 We're close to The Hague

Discover the Green Heart of Holland 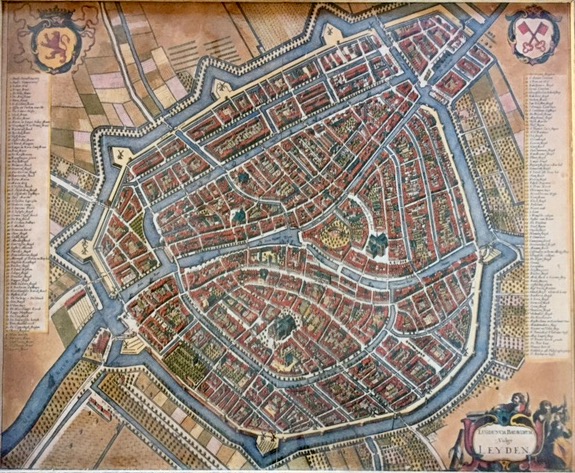 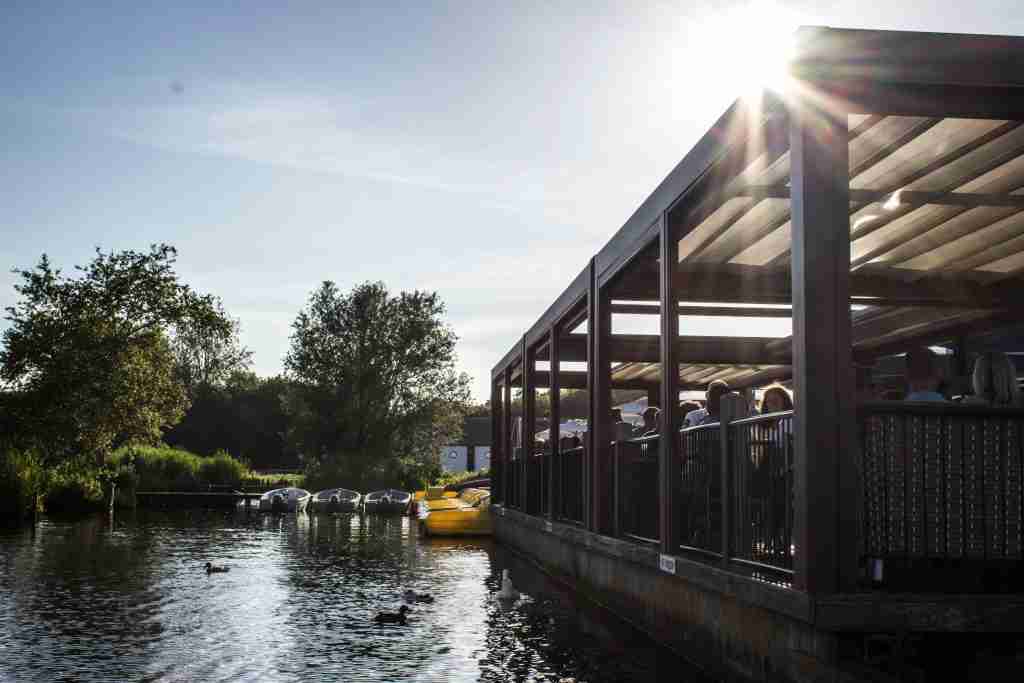 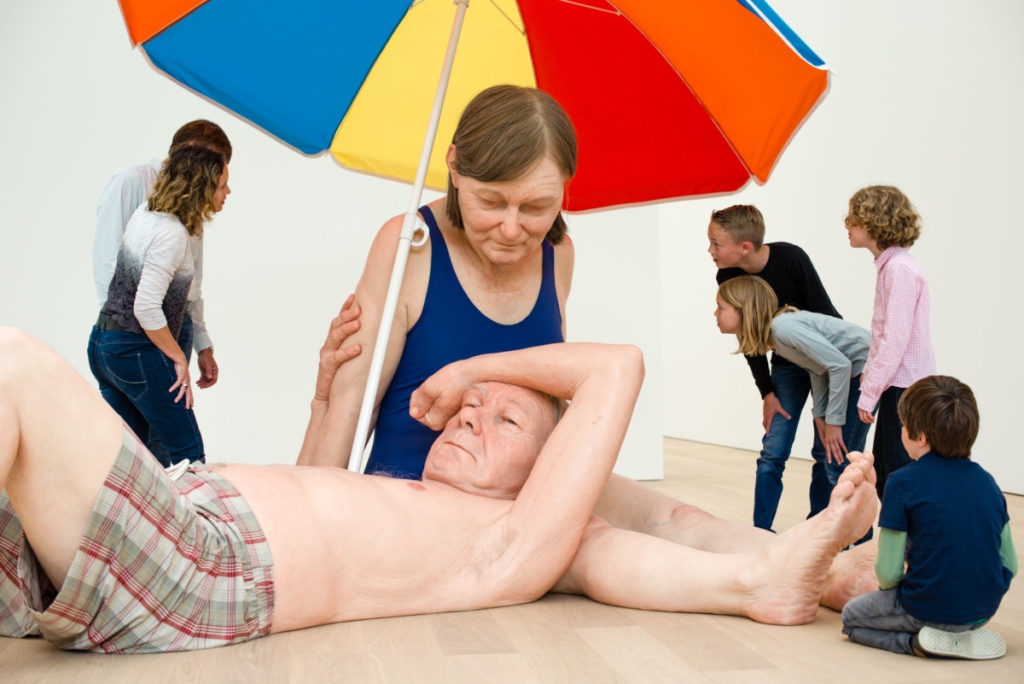