The history of our farm 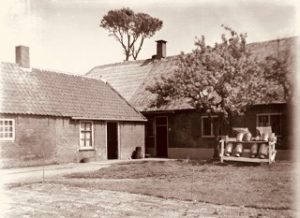 Our farm has been around for quite some time. Estimates range from 16th – 17th century. Historians do agree that the first agricultural dwelling in this spot was erected around 1600.

Shortly after the Spanish Occupation

1600, that's right after Leiden was liberated of the Spanish occupation, in October 1574. In the Eighties’ Year War, all buildings in this region were taken down by Spanish rule, in order to ensure a free field of fire. The name of Lammenschans (‘schans’ = a defense structure), 500 meters from here, is a reminder of those times.

The Leiden population still heartily celebrates the relief and liberation of the Spanish each year at the 3rd of October.

Witnesses of the 17th century

Soon after, the farm must have been built. The Kruiskozijn-window was dated a little bit earlier (16th century), but historians assume it had been used in a previous building and was re-used in our farm. At the end of the 17th century a small, separate house is added to the farm. Most probably used for baking bread.

This small house was physically connected to the farm in 1907, by the creation of a karnmolen: a place where a small animal (a dog, a donkey) would churn the milk to turn in into butter. You can still see the churn track where the animal turned and turned and turned.

Also at the beginning of the 20th century, a cowshed was added to the south façade of the farm: it’s the right-hand side of the building if you’re watching it from the Vliet.

The official name of our farm is Ora et Labora, latin for Pray and work. The name still belongs to the farm, but less prominently now. The official sign moved to the backyard.

We’ll keep on renewing, renovating and fortifying – combining 17th century character with 21st century comfort. Because this official Rijksmonument has to be protected and preserved, for future generations.

Take a deep dive into the history of our building (Dutch)

Building historian Reinoud Boter researched the farm thoroughly. You may read all about his findings in his report Ora et Labora bouwhistorisch verslag (in Dutch). 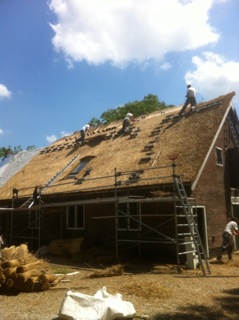 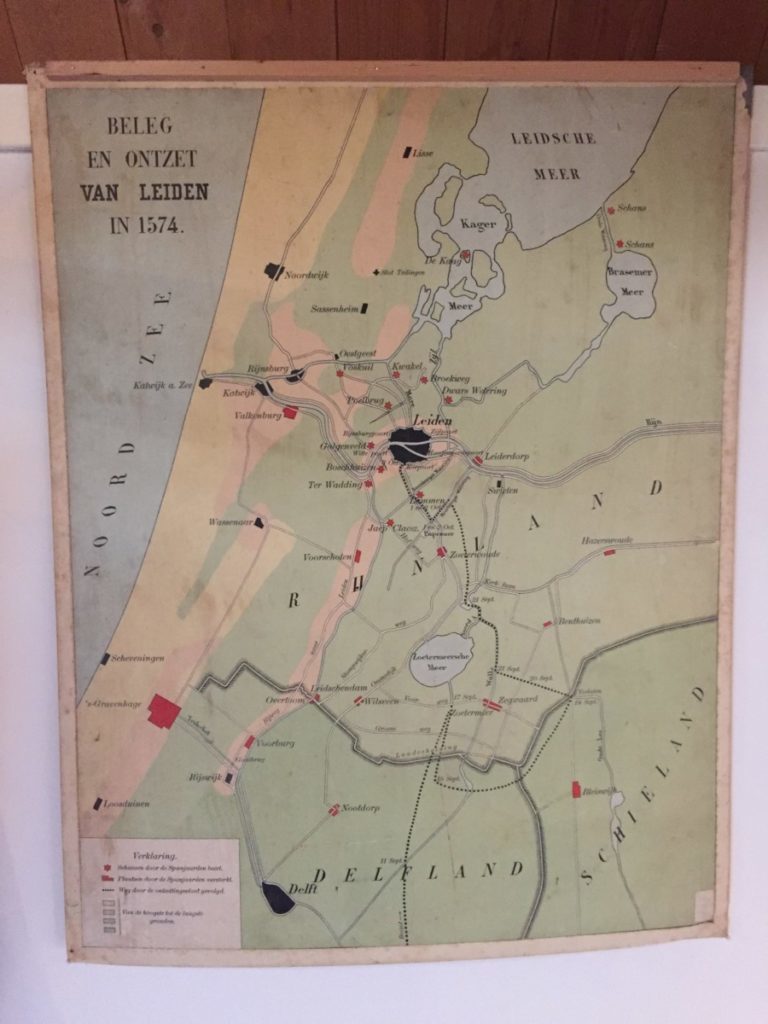 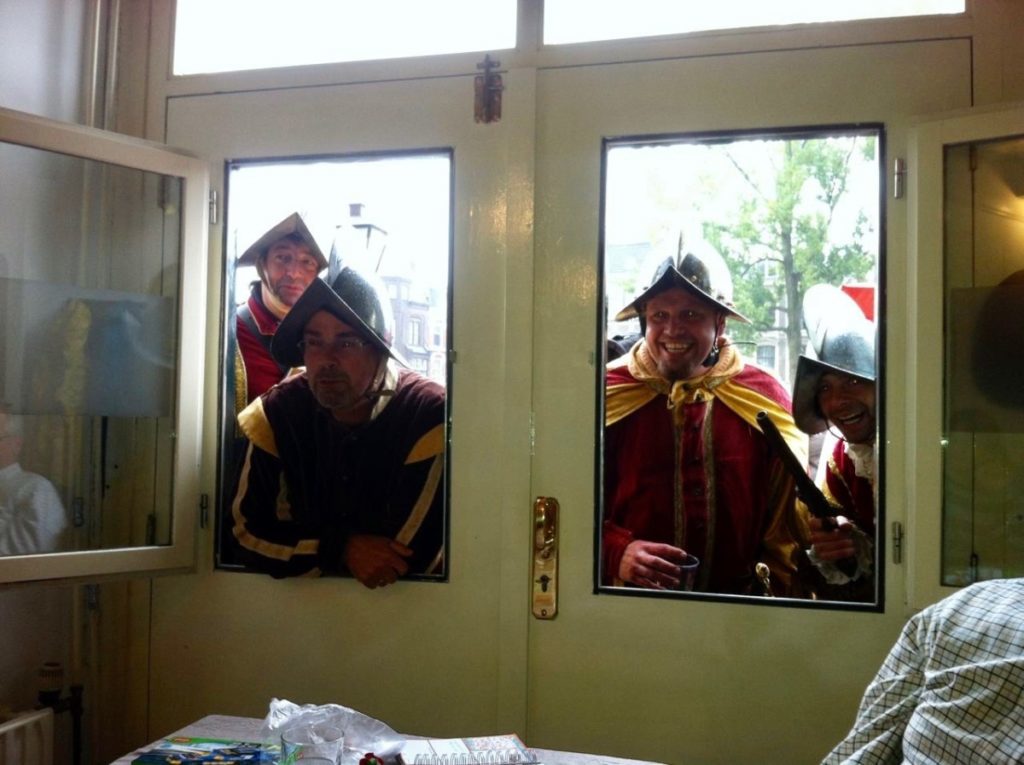